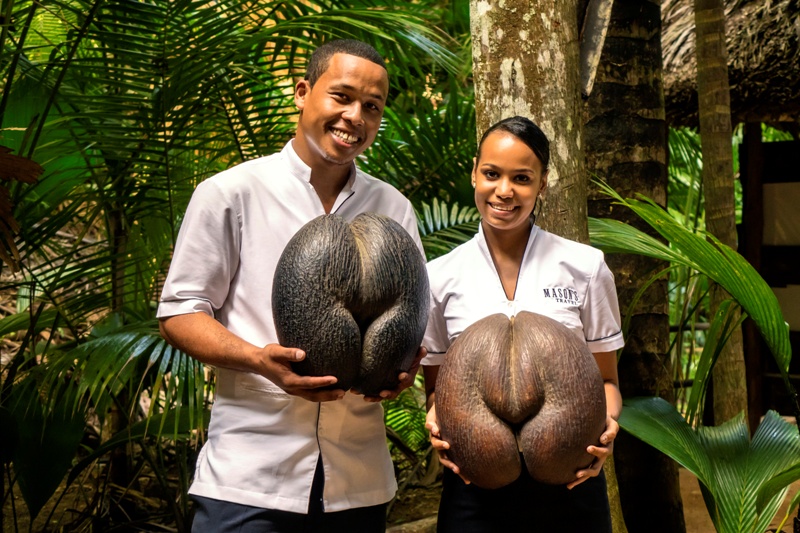 Visit Praslin’s Vallée de Mai, a UNESCO World Heritage site - an untouched biosphere like none other on Earth.

Here giant palms rustle overhead as you meander through this ancient forest filled with many endemic species of palm and rare fauna, such as the Seychelles Black Parrot, the tiger chameleon and the diminutive Seychelles tree frog.

Vallée de Mai is also home to the Coco de Mer palm; the seed  is the largest nut in the world and has been treasured as a collectable and mystical aphrodisiac for centuries. Let our Guides unravel the secrets of this magical forest to you.

It was once believed - in the distant lands where these giant seeds would wash ashore -  that the Coco de Mer originated from a sacred forest under the sea. Today, we know better, and Vallée de Mai – believed by some to be the original site of the Garden of Eden - is where these magnificent palms grow.

You will be collected from your hotel

The schedule displayed below indicates estimated times. Actual timing may vary on the day.

Collection from hotel | Time to be advised

Hotel transfers are included in this excursion. You will be advised of your collection time before the excursion.

Please check your clothing and bags for Yellow Crazy Ants before entering the park.

Your knowledgeable guide will lead you through this ancient forest is home to the iconic coco de mer palm and the rare black parrot.

After a day of exploration, sun, sea and sand - we take back to your hotel or guest house.

Feel free to email us at webreservations@masonstravel.com
OR CONTACT US ON WHATSAPP:

Please Note: A minimum number of confirmed bookings is required for this group tour to take place. Please read our terms and conditions below. 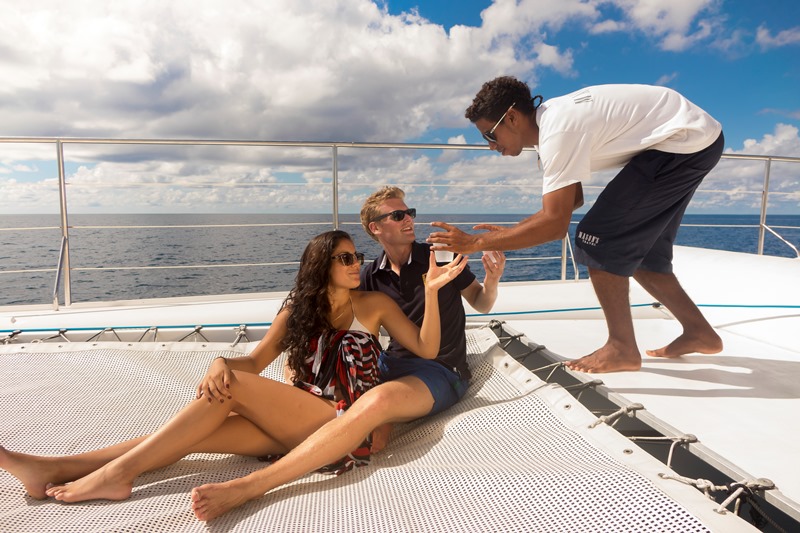 Your Wellbeing is our Priority 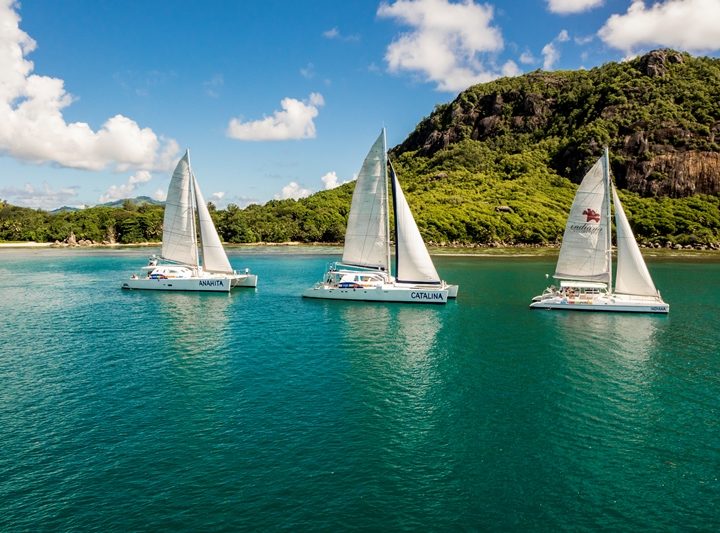 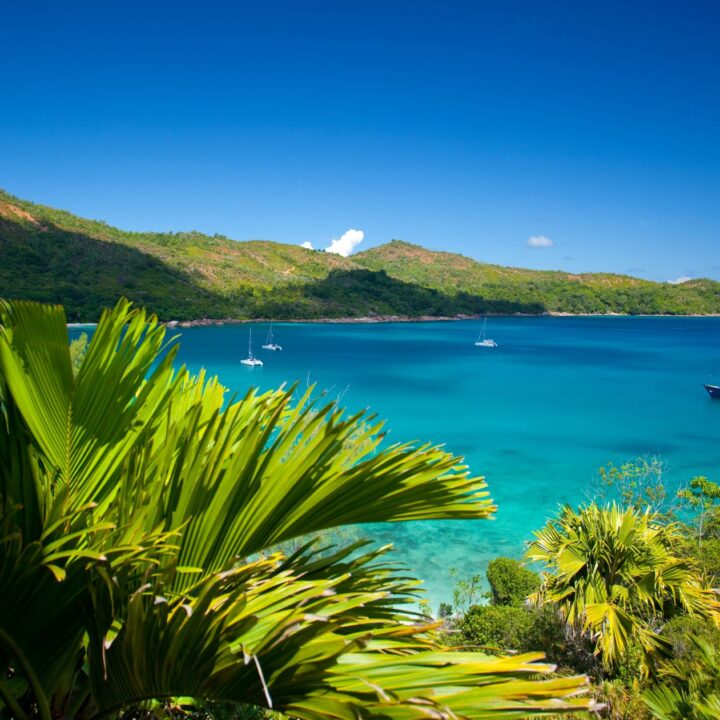 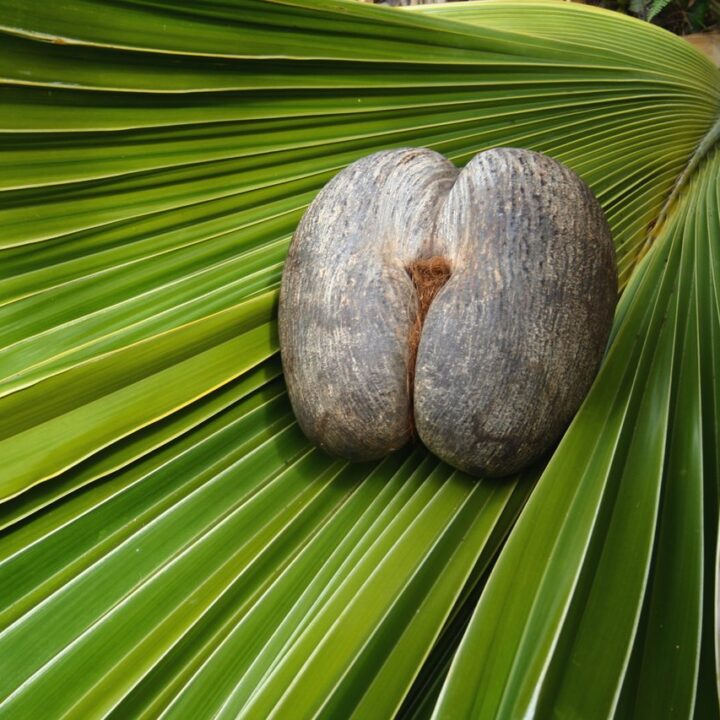 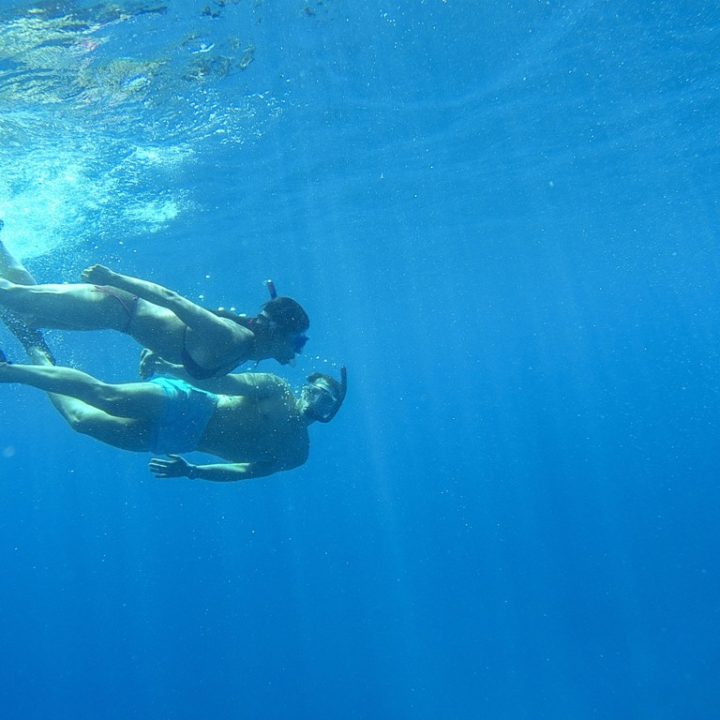 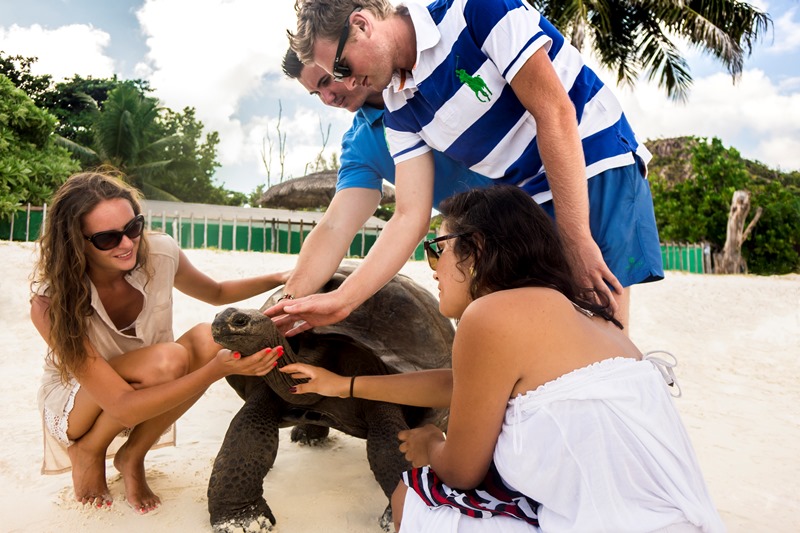 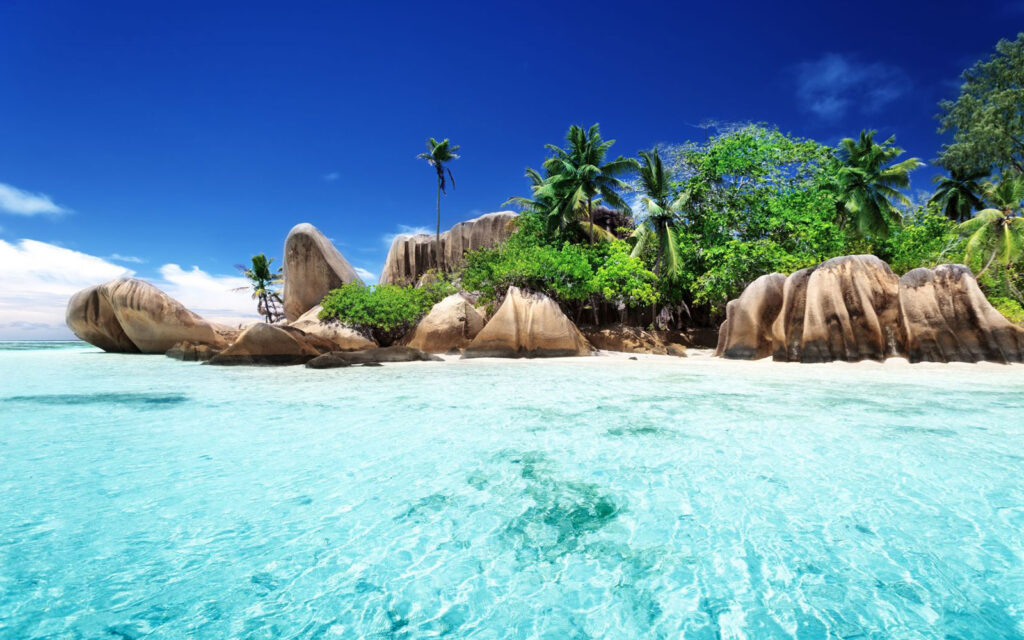 Enjoy a full-day, island-hopping adventure and see the best of Praslin and La Digue. 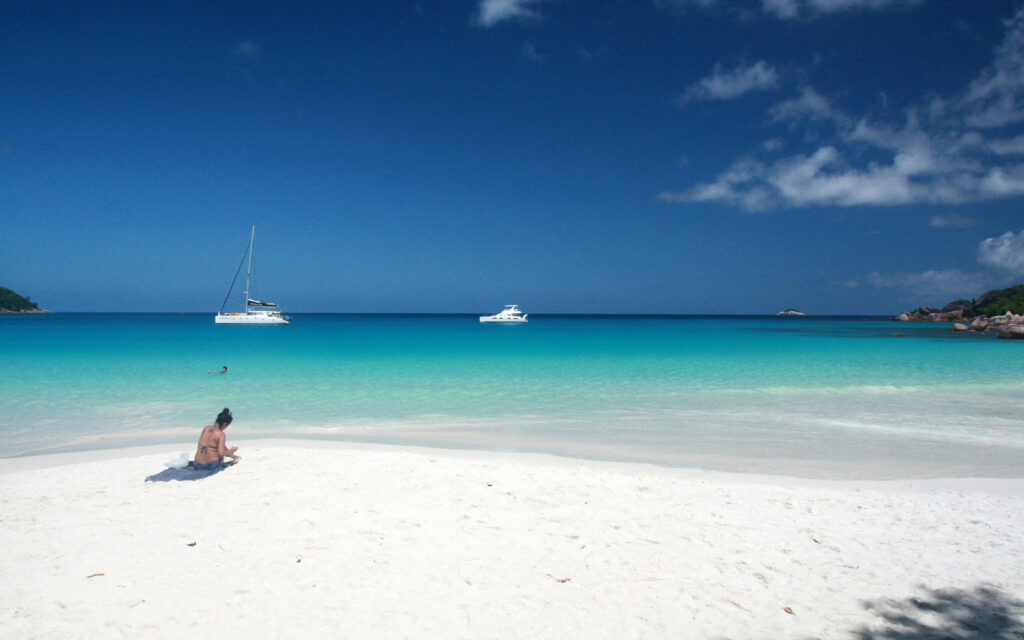 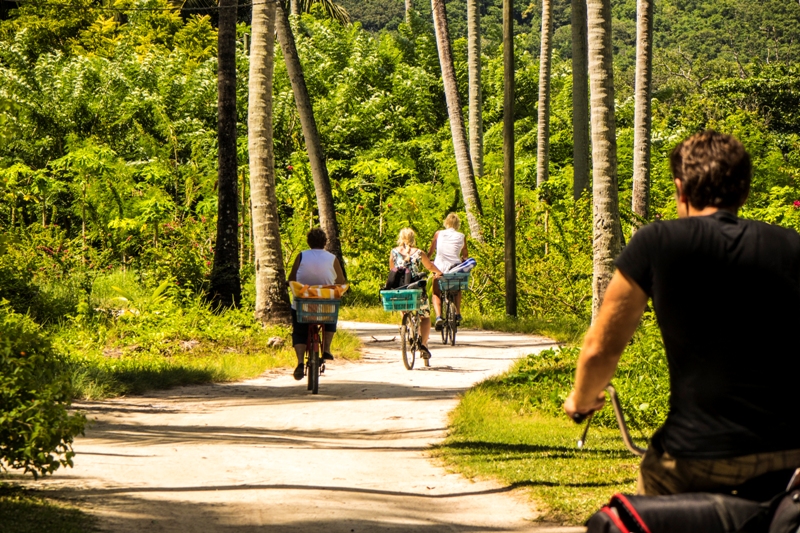 Discover and explore La Digue, at your own pace - let Mason’s Travel make all the necessary arrangements. Relax and enjoy yourself with this self-guided tour of one of Seychelles’ most charming islands.

Mason’s Travel is the first and original inbound tour operator for the Seychelles and a leading name in travel for the Indian Ocean’s most alluring destination. With a reputation for deep local knowledge, wealth of experience and outstanding personal service, Mason’ Travel is the oldest and most established DMC in Seychelles.

This website uses cookies to improve your experience while you navigate through the website. Out of these, the cookies that are categorized as necessary are stored on your browser as they are essential for the working of basic functionalities of the website. We also use third-party cookies that help us analyze and understand how you use this website. These cookies will be stored in your browser only with your consent. You also have the option to opt-out of these cookies. But opting out of some of these cookies may affect your browsing experience.
Necessary Always Enabled
Necessary cookies are absolutely essential for the website to function properly. These cookies ensure basic functionalities and security features of the website, anonymously.
Functional
Functional cookies help to perform certain functionalities like sharing the content of the website on social media platforms, collect feedbacks, and other third-party features.
Performance
Performance cookies are used to understand and analyze the key performance indexes of the website which helps in delivering a better user experience for the visitors.
Analytics
Analytical cookies are used to understand how visitors interact with the website. These cookies help provide information on metrics the number of visitors, bounce rate, traffic source, etc.
Advertisement
Advertisement cookies are used to provide visitors with relevant ads and marketing campaigns. These cookies track visitors across websites and collect information to provide customized ads.
Others
Other uncategorized cookies are those that are being analyzed and have not been classified into a category as yet.
SAVE & ACCEPT